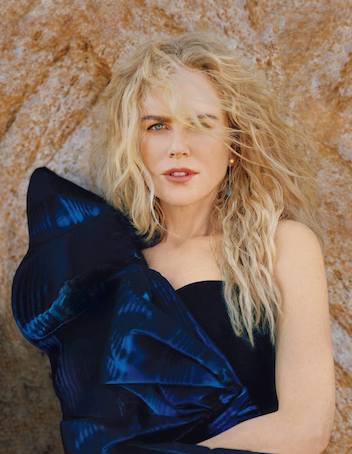 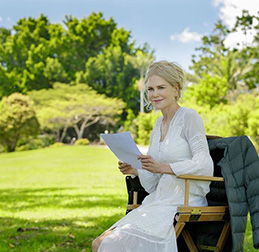 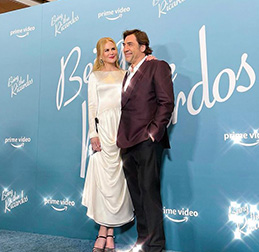 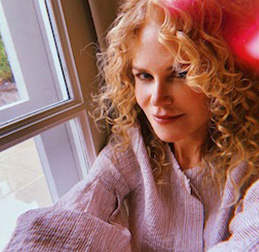 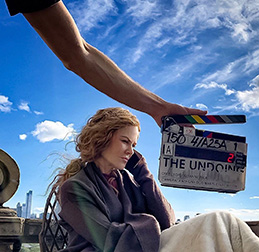 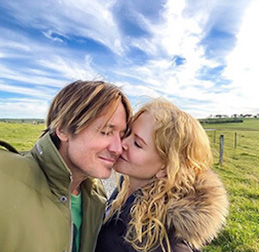 A production company from Per Saari & Nicole Kidman dedicated to supporting artists and exploring new perspectives to bring you stories we love. 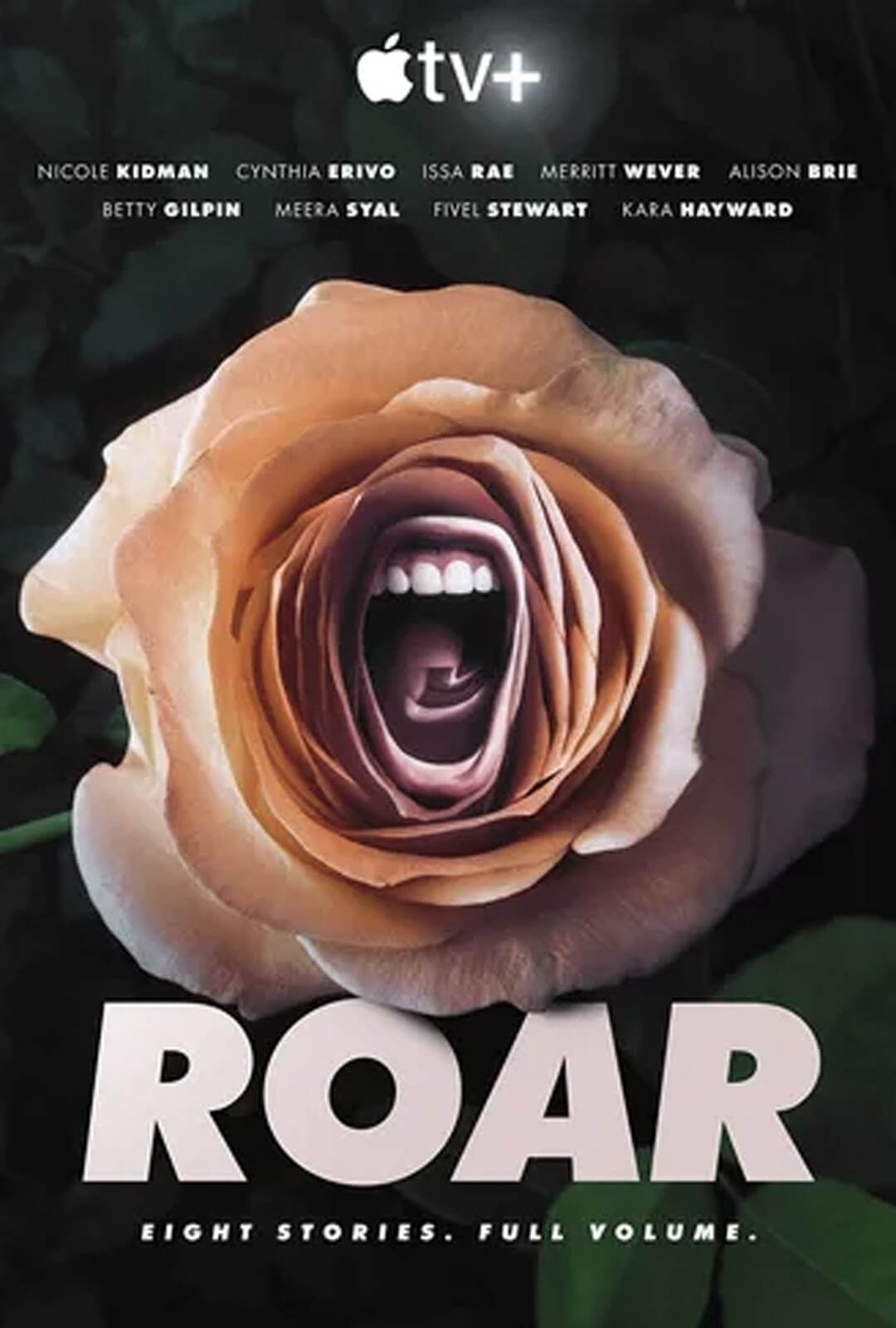 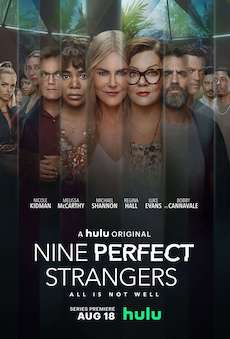 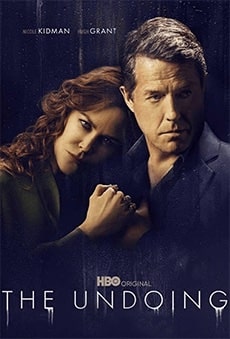 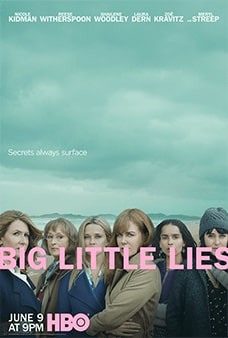 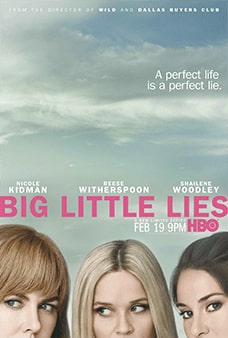 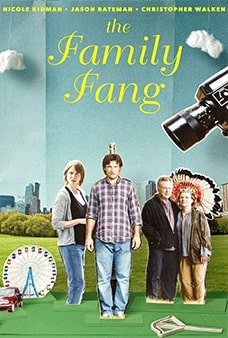 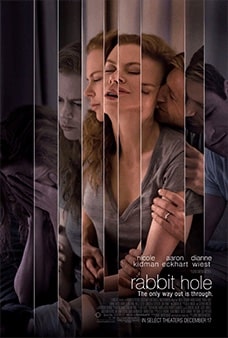 Nicole is proud to partner with health, wellness and beauty brand Seratopical by Sera Labs as their global brand ambassador and strategic business partner. Offering natural and holistic products developed with cutting-edge technology and superior ingredients, Sera Labs aims to empower everyone to look and feel better in their own skin while helping to boost their overall wellness.

In addition to Seratopical, the anti-aging skincare line with advanced formulation infused with CBD, Sera Labs is proud to introduce Seratopical Revolution by Nicole Kidman - the all-natural, plant-based and alcohol-free skincare line powered by the revolutionary P3P complex for superior absorption. 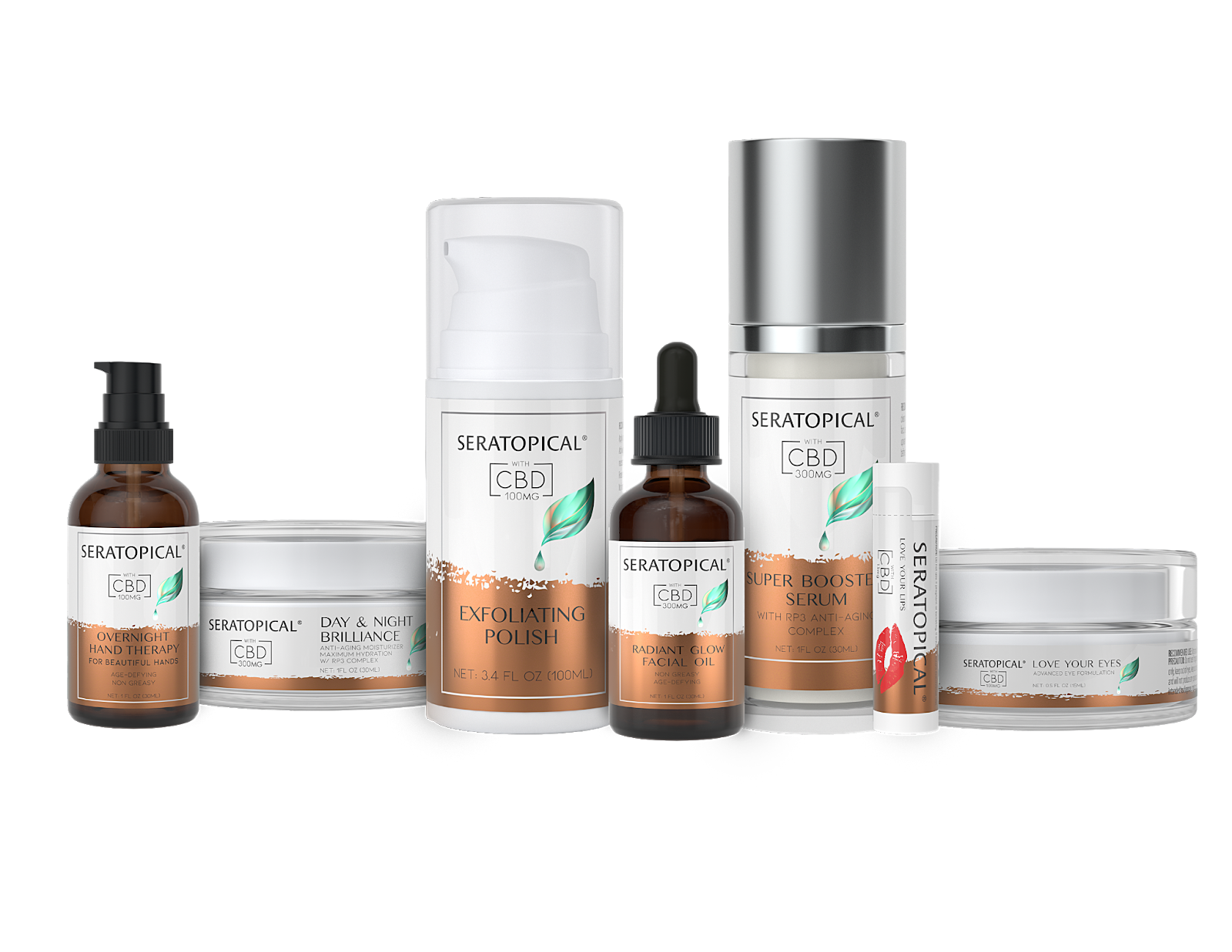 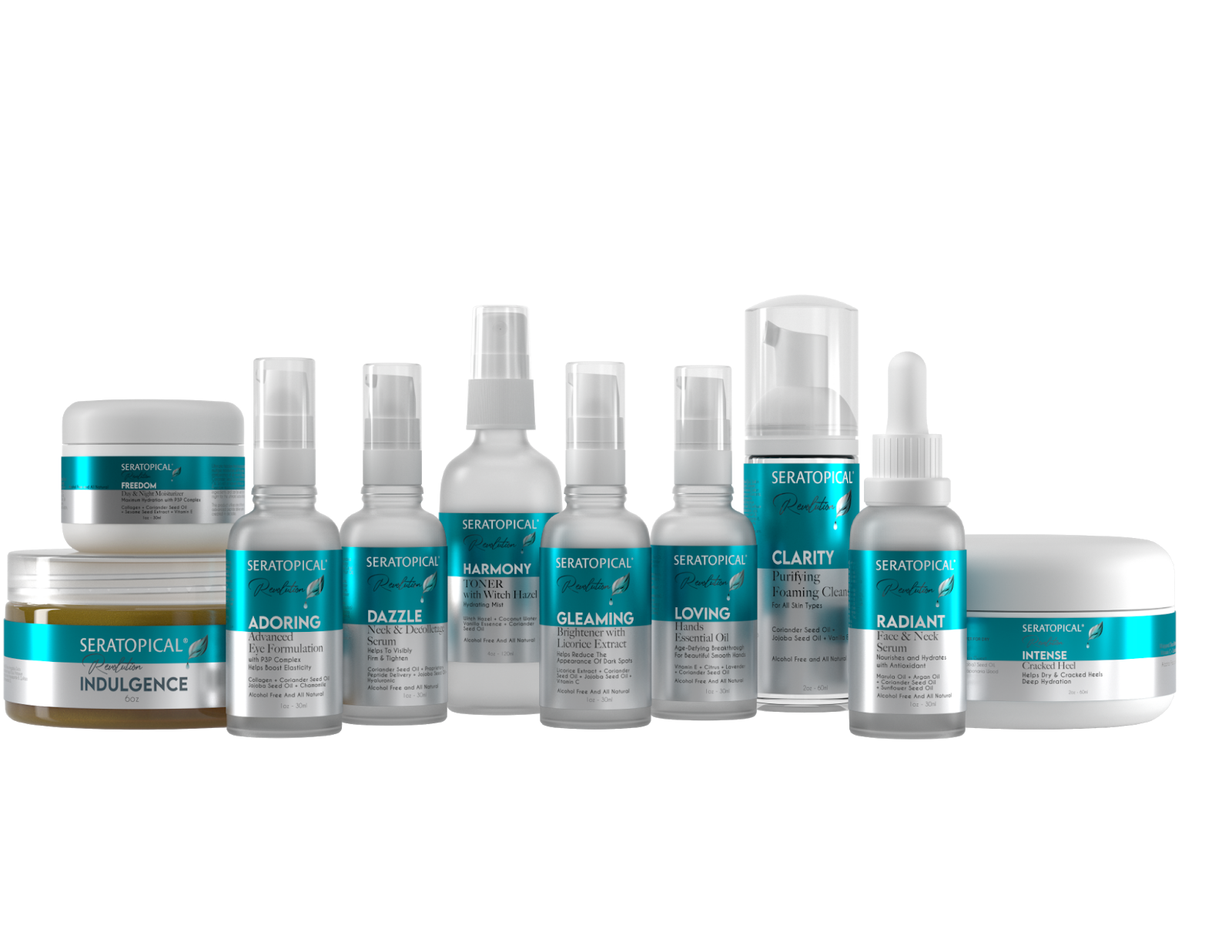 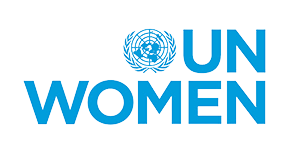 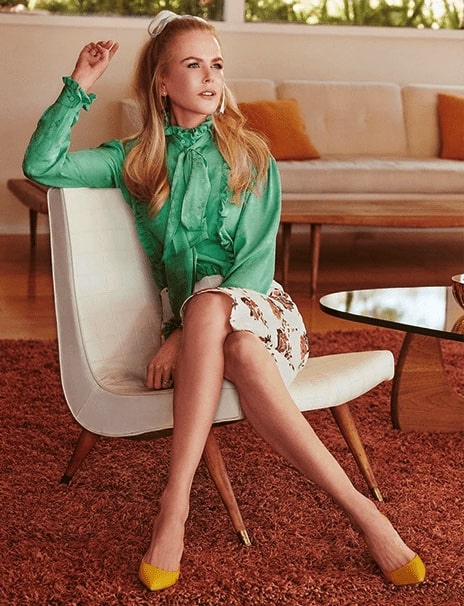 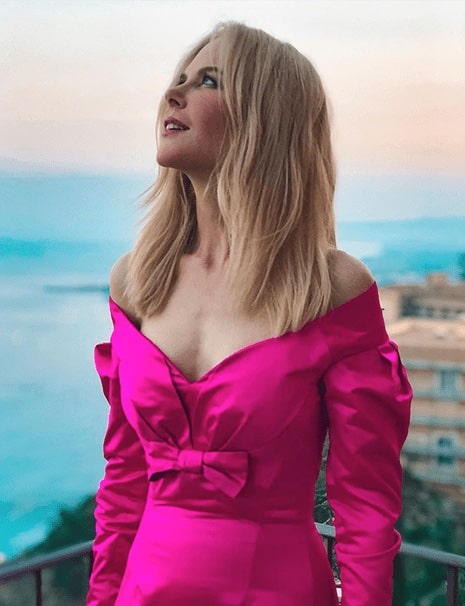 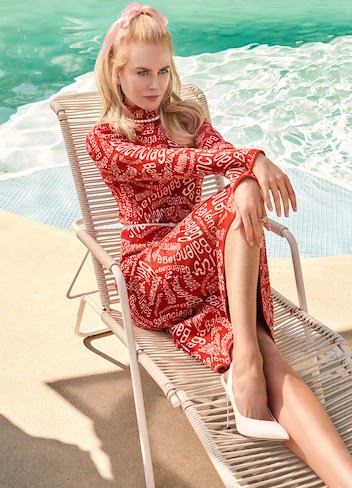 In 2003, Kidman won an Academy Award for her portrayal of Virginia Woolf in Stephen Daldry’s THE HOURS, for which she also won a Golden Globe and a BAFTA Award. She has also been honored with Academy Award nominations for her performances in Baz Luhrmann’s innovative musical, MOULIN ROUGE!, John Cameron Mitchell’s RABBIT HOLE, Garth Davis’ LION, and Aaron Sorkin’s BEING THE RICARDOS. Kidman also served as a producer on RABBIT HOLE, the first feature film produced under her production company, Blossom Films.

Her other feature credits include EYES WIDE SHUT, NINE, KILLING OF A SACRED DEER, BEGUILED, BOY ERASED, and AQUAMAN. In 2021, Kidman earned a Golden Globe, and Academy Award, SAG, and Critics Choice Award nominations for her portrayal of Lucille Ball in Aaron Sorkin’s BEING THE RICARDOS, starring opposite Javier Bardem. Kidman is most recently seen in Robert Eggers’ THE NORTHMAN opposite Alexander Skarsgard, Ryan Murphy's Netflix adaptation of the hit-Broadway musical THE PROM, alongside Meryl Streep, Kerry Washington, and James Corden, and Jay Roach’s BOMBSHELL opposite Charlize Theron and Margot Robbie. Kidman is currently in production on an untitled romantic comedy for Netflix, in which she is starring opposite Zac Efron and Joey King.

In 2021, Nicole was nominated for a Golden Globe and SAG Award for Best Actress in a Limited Series for her role in HBO’s THE UNDOING opposite Hugh Grant, where she also received recognition for her role as an executive producer on the series along with her Blossom Films, nominated for a PGA Award in the category Outstanding Producer of a Limited Series. Her two latest limited series, NINE PERFECT STRANGERS and ROAR, on which she also served as co-executive producer along with her Blossom Films, were released in 2021, and 2022, respectively.

Kidman wrapped production this year on EXPATS, an upcoming drama series for Amazon Prime Video, on which she also serves as co executive producer with Blossom Films.

In theater, Kidman made a highly-lauded London stage debut in the fall of 1998, starring with Iain Glen in THE BLUE ROOM, David Hare’s modern adaptation of Schnitzler’s LA RONDE. For her performance, Kidman won London’s Evening Standard Award and was nominated in the Best Actress category for a Laurence Olivier Award. In 2015, Kidman was seen on the West End stage in Anna Ziegler’s PHOTOGRAPH 51, for which she received a London’s Evening Standard Award.

In January of 2006, Kidman was awarded Australia’s highest honor, the Companion in the Order of Australia. She was also named, and continues to serve, as Goodwill Ambassador of the United Nations Development Fund for Women, UN Women. Along with her husband, Keith Urban, she has helped raise millions over the years for the Women’s Cancer Program which is a world- renowned center for research into the causes, treatment, prevention, and eventual cure of women’s cancer. In 2017, the Cannes Film Festival honored Kidman with a special award for her body of work and longstanding history with the festival. She is one of only eight people to ever receive this honor in the 70-year history of the festival.

Kidman announced her partnership with Vegamour in May of 2022, joining the Los Angeles-based wellness hair care company as an investor and its Wellness Advocate. Kidman is also a strategic business partner and global brand ambassador of SeraLabs, specifically working on their Seratopical line.